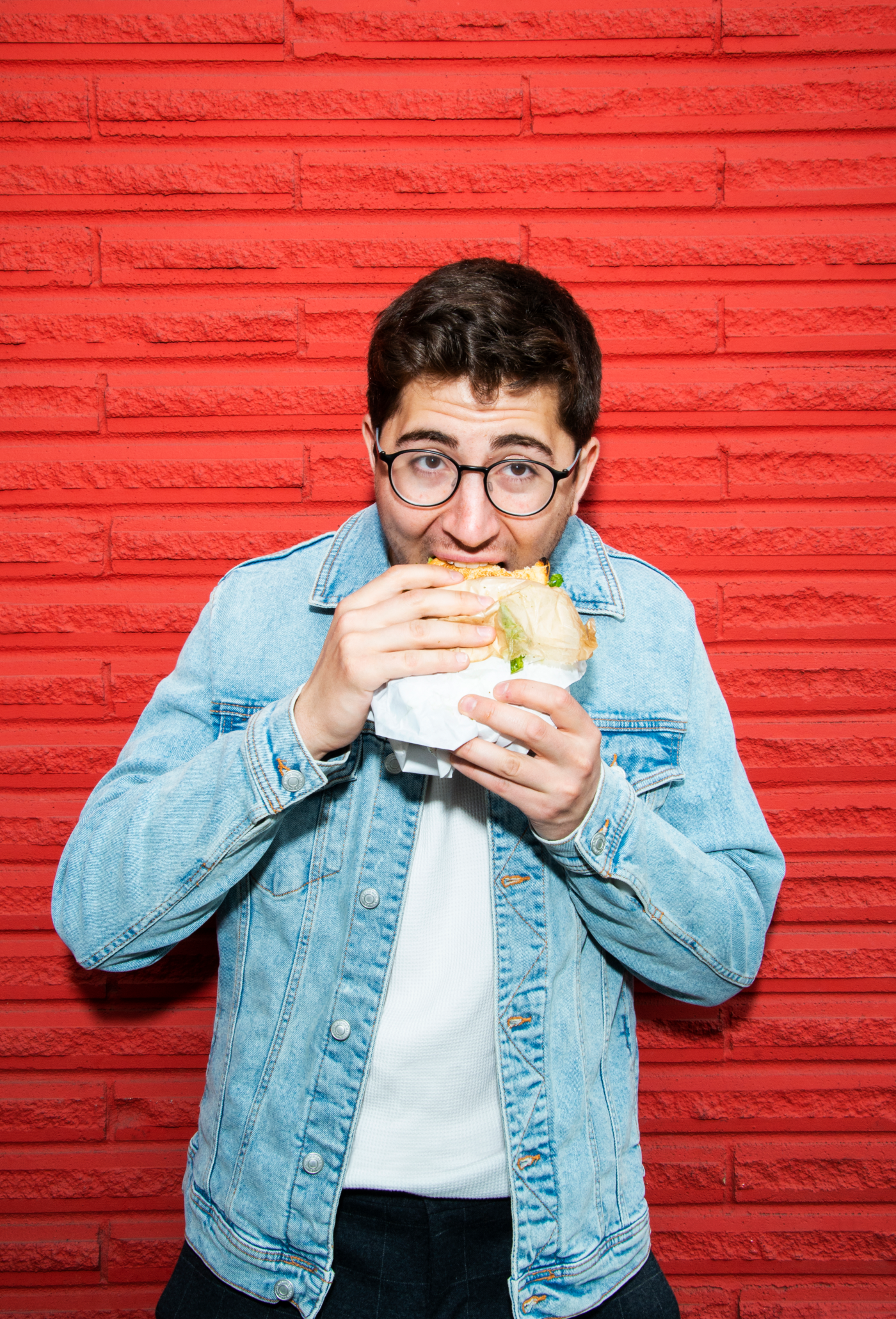 “I was born a couple thousand years early,” bemoans Lomon, sitting in his Seattle apartment turned home music studio. He dreams of exploring the universe and uncovering deep mysteries of reality- but given the infeasibility of such dreams in this era, he turns to the lyrics of his indie-electronic music to explore such ideas.

Growing up in a suburb of Detroit, Michigan, Lomon (a.k.a Zander Chocron) took to music from a young age. He began exploring the piano at the age of two, and from there his fascination became a passion. When he was 14, he taught himself to play the guitar. Since then, he has been writing, playing, singing, and producing his own music.

His latest single “Escape Velocity” is about addiction and relapse and the fight to break out of a cycle, but failing miserably with each attempt. Lomon explains, “There’s also the story aspect – the song drops you into a particular moment of a concrete but open-ended tale. I think it’s easier (for me at least) to digest heavy topics when there’s a layer of fiction (or even whimsy) overlaying them.” Despite the song’s seemingly sombre narrative, it actually talks about maintaining optimism in the face of defeat. Lomon continues, “The song’s protagonist feels completely defeated. But as it goes on, he becomes more hopeful and optimistic. So maybe listening to the song will inspire someone to pick themselves back up after falling down, and marching on again.”

Through kaleidoscopic melodies, hypnotic vocals and dreamy, falsetto harmonies, Lomon takes you to a place where you can truly lose yourself. He delivers his message with an effortless cool, leaving listeners begging for more. Inspired by the likes of The Beatles, Thundercat and Tame Impala, Lomon has concocted his own take of indie psychedelia and it’s totally addictive.

When he’s not making music, Lomon spends time developing software, boxing, solving puzzles, making bad jokes, and making music. Lomon often writes about issues such as climate change and mental health. He says, “If we’re ever going to become an interstellar species, we must survive long enough to become sufficiently advanced. To survive, we need to love our planet, love each other, and love ourselves.” Known for his quirky brand of space-themed advocacy, Lomon hopes to inspire others to think deeply about the nature of existence – and, in turn – how to make it more meaningful.

With faintly Bowie-esque Major Tom vibes, Lomon’s newest single, ‘Escape Velocity’ seems out-of-this-world. It transports the listener above the clouds and into space. Lomon says that “I was born a couple thousand years early.” I happen to agree with this – Lomon and his music seem to belong in the future, when something as experimental as his newest track is normal, because then it would gain the recognition which it deserves. Sadly, I do not think that people are ready for this talented young musician, which is a shame because it would be nice to see Lomon receive the kind of appreciation for his music as it needs. This is an amazing track, but I do not think that it will be popular simply because it is so experimental – but I love it, and so should you.